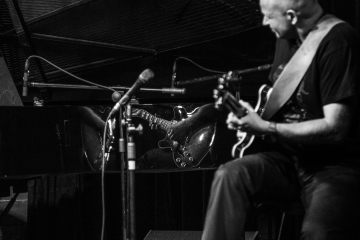 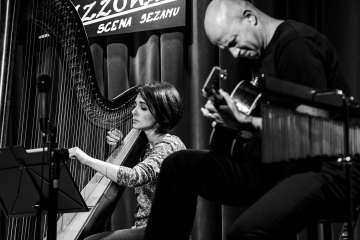 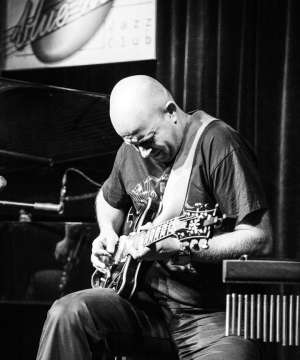 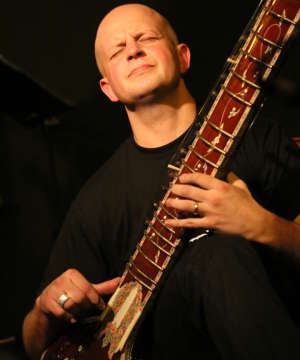 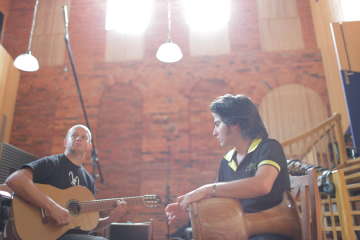 Biography
I was born 7 november 1974 in Poland in family with long classical musical roots. I played blues for many years but in 1998 I met person who changed my music. It was pianist Reggie Thomas. I learned from him a lot and started discover jazz music. This was time when I composed first tune for the “Feelings”: “Bossanova for my wife”. About 10 year later I continued music study and graduated Advanced Jazz Guitar Improvisation at Berklee College of Music Online and joined Gypsy Jazz Academy. I completed music courses at the Curtis Institute of Music and National University of Singapore.

“With qualities that remind me of Martin Taylor, Ottmar Liebert, Pat Metheny and Paco De Lucia, Jakubowicz aptly moves between Brazilian, classical and light modern jazz with ease. A gentle and easy session that is enjoyable on multiple levels.(…) It’s a journey through the opening of life and the path we decide to choose.” – Stephan Moore /Jazz Wrap/

In 2014-2015 I recorded my second album “Zendegi Zibast” with friends and great musicians from Poland, Malaysia and Iran. Released in 2015. This album was awarded as one of the “Best Albums of 2015” by Trans Jazz Fair at Radio Malbork (Poland).

My third album “Unobtainum” was recorded with the great jazz pianist Michał Ruksza (2016). We recorded also live album with the concert at Radio Malbork “Unobtainum Live”.